I think I may have only just realised that Americans are just a little bit obsessed with the humble pumpkin.

If you have ever been in American during the autumnal season, you will know that Fall brings cooler temperatures, and colour-changing leaves, but it also brings an overwhelming display of pumpkins and anything and everything associated with pumpkins. I believe the pumpkin must be the unofficial symbol of autumn in the US; pumpkins are literally EVERYWHERE! I can’t liken this to anything similar in the Southern hemisphere, it is something uniquely American.

If you read my last blog about visiting the Dallas Arboretum’s Fall Festival – you might get a bit of an idea of what I am talking about – you will have seen some of the photos I took of all the pumpkins there – and the parents and children clamouring for photos with them. Yes, even I got amongst it and got a photo with some of the thousands of pumpkins on display there. 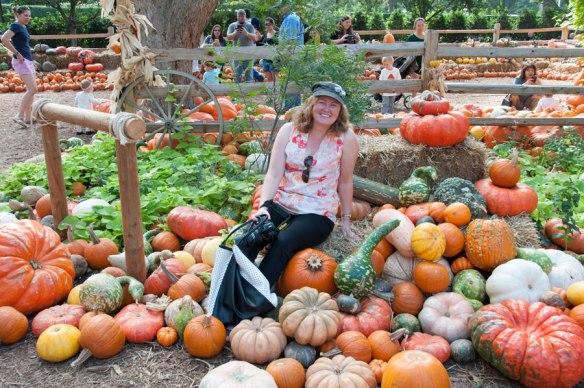 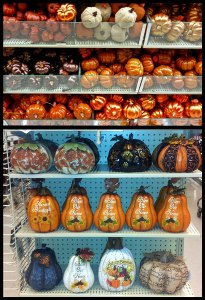 When I have been out shopping, it is impossible not to note that it is the season for pumpkins! Pumpkins adorn all sorts of decorator and household items for you to take home. Both food stores and hobby stores are all too willing to help you decorate for the Fall/Harvest season. Pumpkins themselves are also used as decorator items – you can buy bags of mini pumpkins, as well as the larger varieties (both real and artificial) to decorate with.

Besides decorating with pumpkins, the flavour of pumpkins has infiltrated it’s way into just about every food group as well. The pumpkin pie is, of course, an old favourite, but consumers are now inundated with pumpkin-spice flavoured everything!

Here are a few items I came across whilst shopping recently: 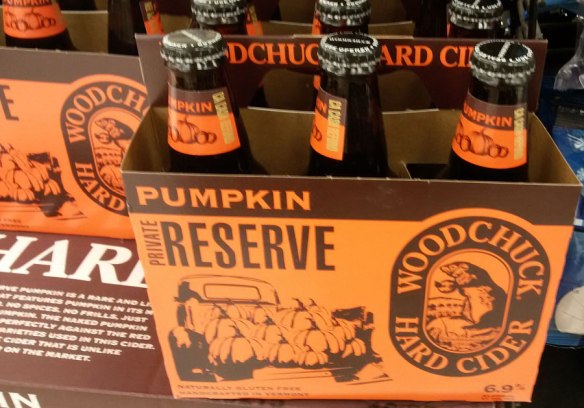 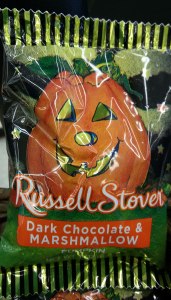 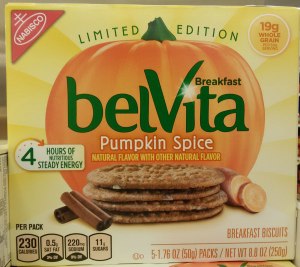 I have to admit, I haven’t actually tried any of these, but – has it all gone too far?